It had been over a decade since Choi Kun last set foot in a nightclub.

There are things you don’t do as a married man with children, the 42-year-old said – and going to a nightclub, which in South Korea often involves waiters bringing in. clients at men’s tables, is certainly one. But one recent night, his friend dragged him to a club in Daejeon, a town an hour south of Seoul.

When they got to Nightclub Seven, however, they were surprised. To get in, the bouncers explained, they would have to scan a QR code – a “quick response” code made up of dots and squares on smartphones – containing customers’ personal information.

How do you safely resume nights of dancing, drinking or karaoke when the threat of a deadly and highly contagious virus remains? South Korea, which saw a possible end to its coronavirus outbreak, derailed when an increase in infections last month was blamed on clubbing, is trying a mandatory high-tech registry for nightlife establishments.

Starting Wednesday, anyone visiting high-risk locations, including clubs and Noraebang, as popular private room karaoke games are known, will be required to scan a QR code which will record their information in government databases. The measure is also being deployed for certain gymnasiums, concert spaces and restaurants. In all, more than 80,000 businesses across the country were mandated to implement QR code scans.

Other governments around the world, including Singapore and New Zealand, have also turned to QR codes as part of their coronavirus control efforts. In the United States, Apple and Google have joined forces to create an anonymous, voluntary notification app that allows health authorities to alert people who may have been exposed to the virus.

In South Korea, the data – visitor’s name, phone number, facility visited and time of entry – will be encrypted and stored on two separate servers, to be combined and accessible only in the event of an outbreak, authorities said. The information will be deleted after four weeks.

Choi, who had stumbled across a club that had implemented the QR code system a week earlier on a trial basis, had his doubts.

“I’m not sure that’s a good thing. What if the information came out? ” he said. “If you’re a certain age and have a family, you’re not really proud to come to a place like this.”

He and his friend nevertheless stumbled over the process of loading the QR code on their phones and scanned them on tablets set up at the entrance before entering the club. After all, they had taken a 40 minute taxi to get there.

The deployment comes after a cluster of cases appeared in bars and clubs in Itaewon, a nightlife district in Seoul. Chains of infections have radiated throughout the metropolitan area of ​​the capital of 25 million people. The clubs had kept written logs of customer information, but when health officials examined them for potential infections, they found much of the information was inaccurate or incomplete.

Detailed contact tracing, based on cell tower information, credit card data and CCTV video, has been at the center of South Korea’s coronavirus response, which has been seen as a model successful all over the world. But in the case of the club epidemic, of the roughly 5,000 people who had written down their names and phone numbers, authorities were only able to trace about 40 percent.

In recent days, South Korea has reported 30 to 60 new cases a day, mostly in Seoul and the surrounding area, keeping the country vigilant as it struggles to track and eliminate new clusters. Around 1,000 people were still actively fighting the virus as of Wednesday, out of a total of around 12,000 reported cases.

Choi and most of the dozens of others who arrived at the Daejeon club on Friday night, the first weekend the QR code scans were in use, were unaware of the new requirement. Most were confused about downloading the app and signing in.

“Can I do it next time?” a woman asked before reluctantly complying. “It’s taking too long,” her friend complained. The two went through the process for about five minutes before entering the club.

Still, most clients seemed willing to submit to the scan for a night of fun. Two men – co-workers who said they were in town for a construction project – left elsewhere because one of them forgot to bring his phone.

Inside, a few patrons wearing masks were strolling in the glow of disco lights on a largely empty dance floor. Less than a tenth of the club’s several hundred tables were occupied. The DJ, nodding to the beat, occasionally bellowed into the microphone, reminding revelers to keep their masks on.

The club manager, who gave only her last name, Kim, said that in the first few days, 30 to 40 customers stayed at the door rather than submit to the scan. The measures, he said, added to the company’s problems. The club lost about $ 100,000 in revenue in May, and some of its roughly 80 employees have had to look for work on nearby construction sites to make ends meet.

Likewise, business was scarce at Ahn Jong-suk’s karaoke in Seoul, another of the establishments on a first try of the QR code system.

Around 10 p.m. on a Thursday evening – usually rush hour for its Noraebang, when office workers stumble in, buzz, after a few drinks during dinner – only one of her dozen rooms was occupied. Ahn had invested his own money in a $ 1,100 thermal imager and a $ 600 disinfectant mist machine, hoping it would allay viral fears from customers, but few showed up to sing.

As for the QR code scans, older customers less familiar with using their smartphones struggled, and some turned and left, he said. Even so, he said he thought it was a necessary step to get back to something like normal city life.

With Product You Purchase 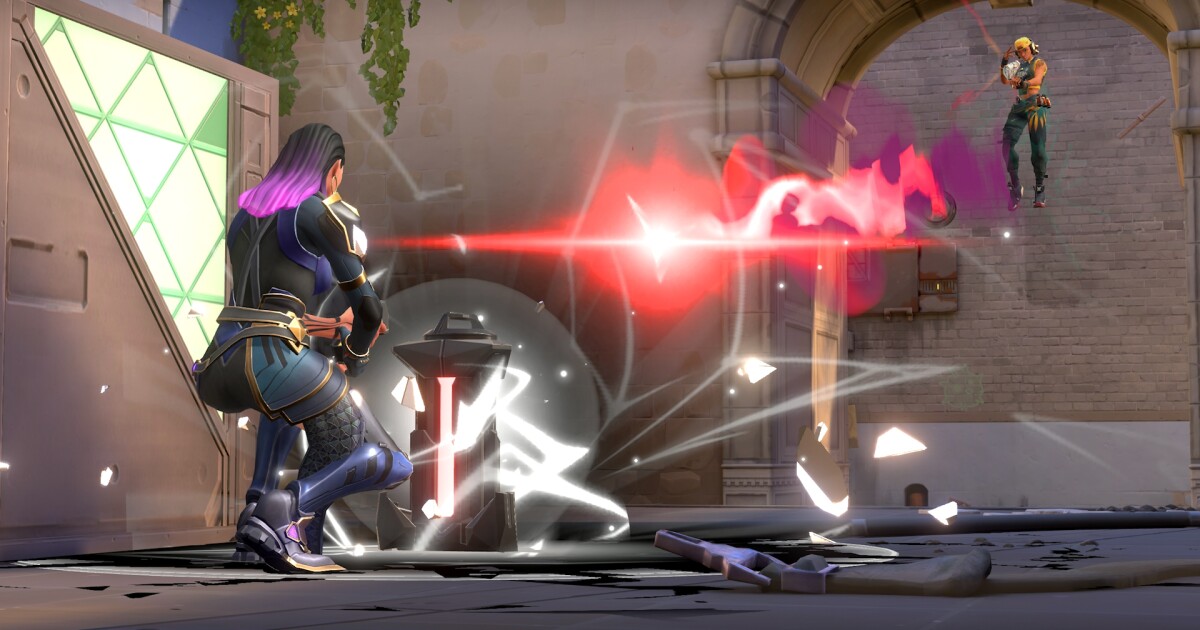 Go to the Arqam options page to set your social accounts.

Welcome, please scan your QR code: In South Korea, a high-tech registry for nightlife amid coronavirus

With Product You Purchase